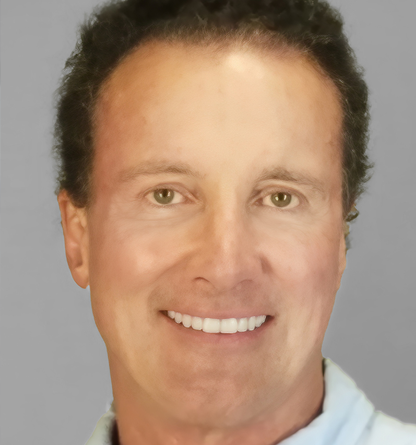 Jim Wolfston is Founder and President of CollegeNET, Inc., developer of Web-based services for colleges and universities across the country. Mr. Wolfston is a named inventor on 27 patents covering various web-based technologies. He has written on broader policy and service issues for higher education, with articles published in The Chronicle of Higher Education, Inside Higher Education, and the Wall Street Journal, and has delivered keynote addresses on economic opportunity and social mobility at numerous US universities. CollegeNET is also the developer and publisher of the Social Mobility Index (SMI; www.socialmobilityindex.org) 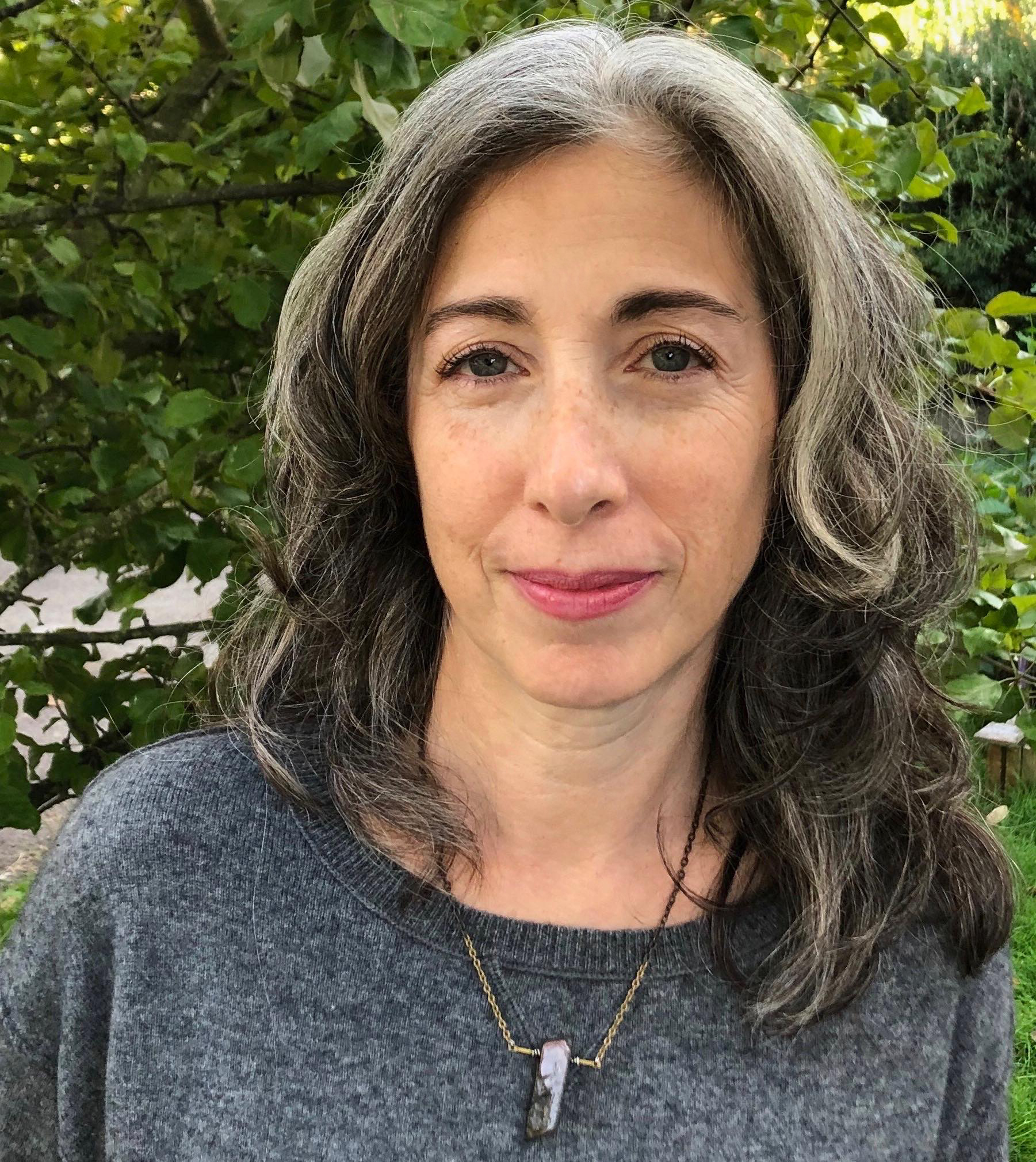 Tracy MacDonald is an Emmy Award-winning producer, writer, and director whose list of clients includes The Discovery Channel, Travelocity, Disney, and PBS in Florida and Oregon. Tracy was Senior Producer for the Emmy-nominated CBS television program, "Go Northwest!." In addition to directing RIGGED, Tracy is also a producer for Oregon Public Broadcasting's TV show "Oregon Art Beat," as well as co-producer of "Before They're Gone," a documentary filmed in equatorial Africa and Borneo. 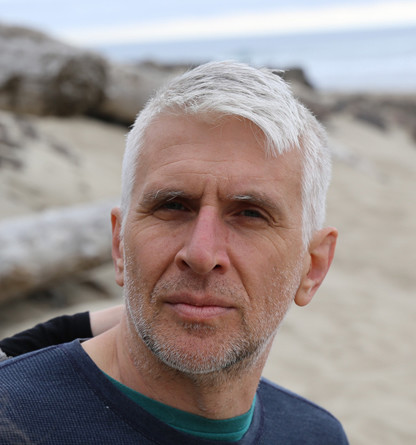 Matt Zodrow is a three-time Emmy Award-winning film director and editor who started his film career directing and editing live action commercials. Matt went on to create documentaries for Travelocity and The Discovery Channel before becoming Creative Director for PBS in Tampa, Florida, where his work received three Emmy Awards and 11 nominations. Matt and his creative partner, Tracy MacDonald, created the CBS arts and culture television program “Go Northwest!,” which garnered two Emmy nominations in its first season. Matt is currently Creative Director and Editor for CollegeNET, Inc. 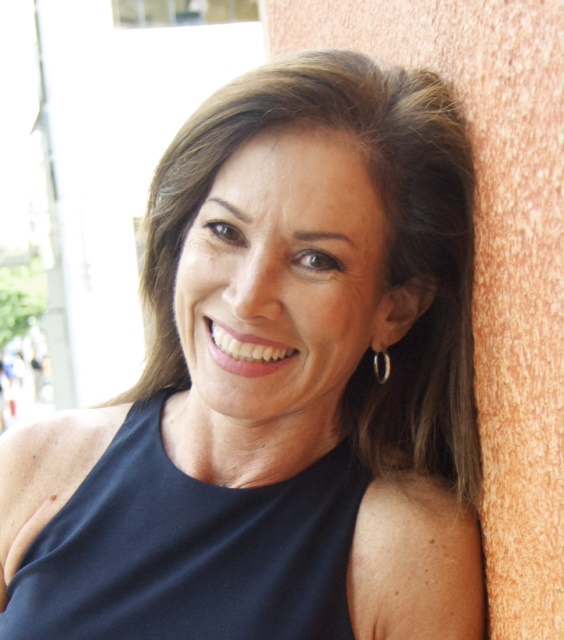 Jill is a creative director, author and editor, who has written and edited for film and broadcasting, in addition to a variety of publications and websites. She is currently the Associate Vice President of Communications for CollegeNET, Inc. 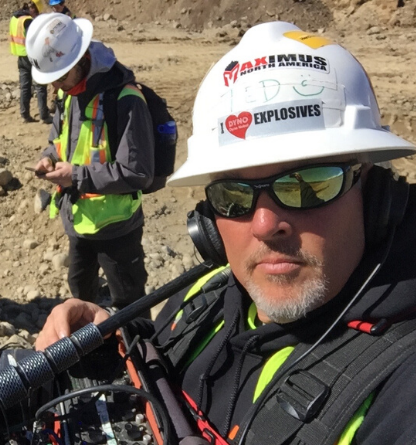 Ted Kinney began his career as a camera operator, lighting tech, and assistant editor for Magaurn Video Media. He later transitioned into freelance work as a sound recordist with clients including ABC, CBS, NBC, Animal Planet, Discovery, The History Channel, Nike, and TNT. Ted has worked on most formats from professional and college sports to broadcast TV and news shows, as well as on the Award winning Film “Hood to Coast.” In 2016 and 2017, Ted spent two years working for Discovery's “Gold Rush” as a location sound recordist. 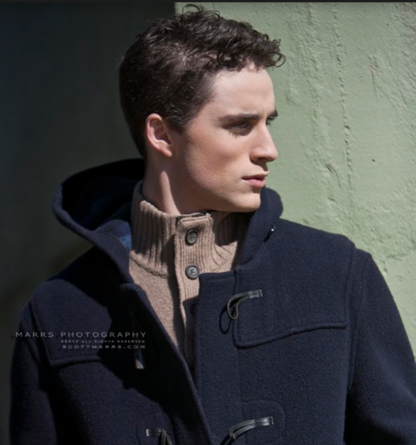 Garrett Wolfston is a cross-genre music composer, working with numerous pop/rock/hip hop artists, as well as composing for film. Garrett blends his experiences working as an electronic dj, a jazz and classical composer, and hip hop/pop producer to create unique beats and soundscapes. He has worked in almost every genre and is known for his emotional melodies, powerful electronic synth creation, and ‘outside the box’ sound choices. 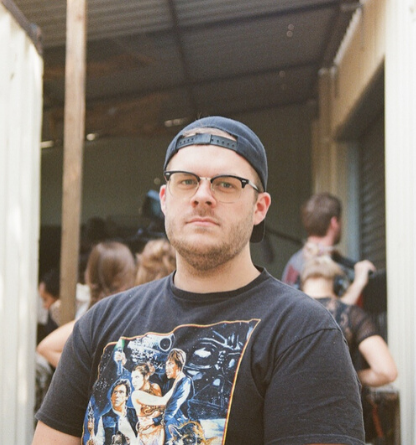 Colton is an up-coltonand-coming cinematographer and video editor from the Pacific Northwest. Colton worked in Brisbane, Australia as a video editor, colorist, and cinematographer at an independent film company. He edited several short films, was the colorist for the feature length film, "Out Of The Woods," and was the cinematographer for the feature length documentary, "Disconnected." He also directed an international film school, executive produced over a dozen short films, and mentored students from around the world in writing, shooting and editing their own films. Colton is now studying to receive his Bachelor's in Digital Cinematography. 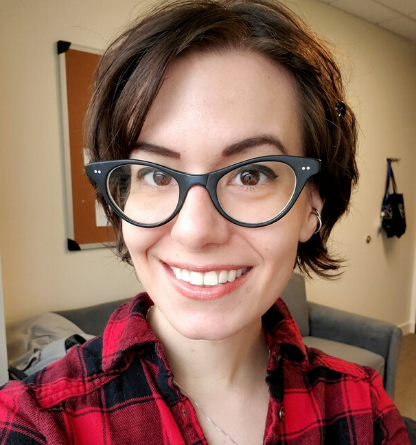 Holding degrees in both Computer Science and Language Arts, Winx has built her career on being a Jane-of-all-trades. She is a web developer, social media manager, and content creator with a talent for spreadsheets. Winx is currently a Communications Specialist at CollegeNET, Inc.